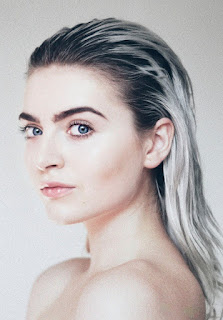 Tara will be the guest at the Opening Night of the Irish Film Festival Ottawa on March 31st. The director Darren Thornton will also take part in a Q&A by Skype after the film.

Tara is an upcoming actress and singer songwriter from Ireland. Her most recent credits include the role of Hannah opposite Cobie Smulders in SONGBIRD, and the role of Daisy Drake in the third series of THE FALL starring Gillian Anderson and Jamie Dorman.

2016 Saw Tara play the lead role of Caitlin in Clydenank Film's film MOONDOG and Jess in Darren Thornton's film A DATE FOR MAD MARY which will open the Irish Film Festival on March 31st.

Tara also received an Bingham Ray New Talent Award nomination for her work on MOONDOOGS and A DATE FOR MAD MARY.